Russian FM: Georgia is under Pressure from the West to Join Sanctions against Russia 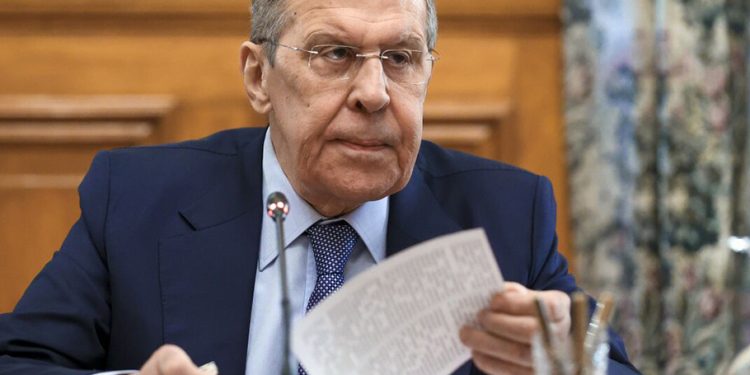 “We see that Georgia, like other countries of the world, is under pressure from the West, which openly and shamelessly demands they join the sanctions against Russia. This small country and its government have the courage to say that they will be guided by their own interests, economic interests, and this deserves praise,” the Russian Foreign Minister, Sergey Lavrov, said in response to a question from an Alt-Info journalist at a press conference in Moscow.

According to Lavrov, he is happy that people-to-people contacts are actively developing between Russia Georgia.

“I am happy to see that the people-to-people contacts with Georgia are actively developing on a personal level. Last year, Georgia’s GDP increased by 10%, largely due to tourism and trade relations with Russia. I hope that we will be able to restore direct air traffic very soon”, Lavrov said.