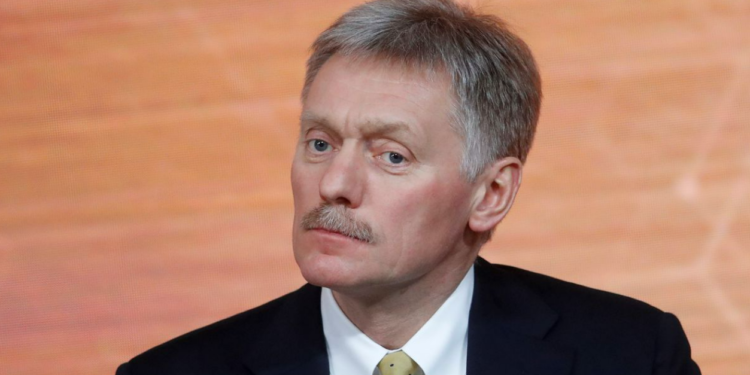 “Russia’s economy is suffering serious blows. But there is a certain margin of security, there is potential, there are certain plans. Work is underway. [The economy] still stands,” Peskov said.

After the Russian invasion of Ukraine, the West imposed sanctions on Moscow. Among them, some Russian banks were cut off from SWIFT, the EU and the US locked the sky, restrictions were imposed on the central bank, transactions were frozen, and media outlets spreading Russian propaganda were sanctioned.

Apple, ExxonMobil, Ford, Boeing and Airbus joined a list of companies shutting down or suspending their operations in Russia in response to its invasion of Ukraine and ensuing Western sanctions. The Ruble weakened again to trade at 112 to the US dollar.