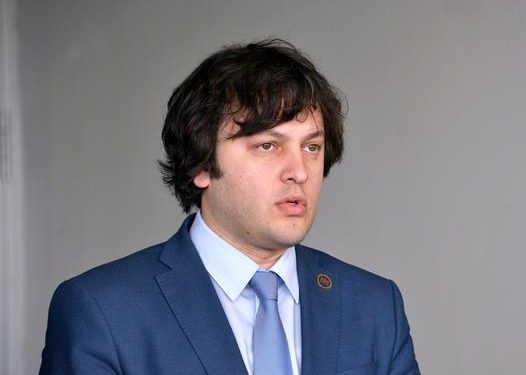 “The so-called visit is disturbing, but we have to take pragmatic steps in order to continue the successful policy of non-recognition of the occupied territories by Belarus,” the chairman of the Georgian Dream party, Irakli Kobakhidze, said in response to the arrival of the “delegation” of the parliamentary assembly of Belarus and Russia in occupied Abkhazia.

He noted that “any response will be given accordingly in the context of this goal.”

The Parliamentary Assembly of the Union of Belarus and Russia, led by Artyom Turov, the chairman of the Youth Policy, Sports and Tourism Commission, arrived in occupied Abkhazia on Wednesday.