Researchers Discovered One of Largest Mass Graves in Stalin-era Ukraine 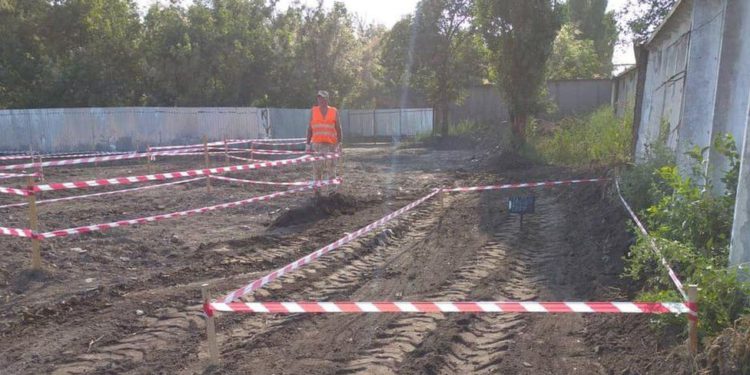 Researchers have discovered one of the largest mass graves in Stalin-era Ukraine.

In the 1930s, the remains of 5,000 to 8,000 people killed during the Stalinist repression were found in 29 graves in the southern city of Odessa.

It is considered that hundreds of thousands of Ukrainians have died during the rule of Joseph Stalin during the Soviet era.

Identifying victims is not possible, since there is no record held.

The location of the cemetery was tracked after Odessa historian Aleksander Babich found information in Romanian archives about the mass shootings in Odessa in the 1930s.

The National Memory Institute stated it was impossible to estimate the number of people executed at the site but it is one of the largest graves found in Ukraine.