Rati Bregadze to Replace Gocha Lortkipanidze as Minister of Justice 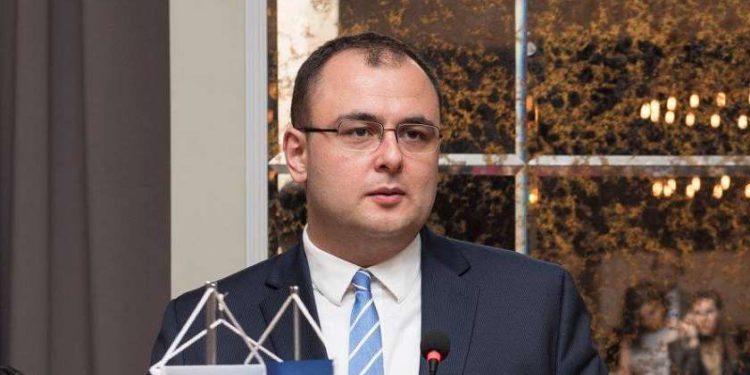 Deputy Minister of Defense Rati Bregadze will replace Gocha Lortkipanidze as the Minister of Justice. The new member of the Cabinet of Ministers was presented by the Prime Minister at a government session.

Prime Minister Irakli Garibashvili noted that Gocha Lortkipanidze will leave for Hague, and yesterday was his last working day. Lortkipanidze was elected a judge of the International Criminal Court and will continue his activities there.

“I want to thank him sincerely and wish him success.

“Regarding the new members of our government, Mr. Rati Bregadze has been appointed Minister of Justice. Rati is a highly qualified lawyer. After graduating from Ivane Javakhishvili Tbilisi State University, he studied at the University of Hamburg, where he obtained a Master of Laws and a Doctor of Laws degree. Most recently, he served as Deputy Minister of Defense. Rati was also a member of the State Constitutional Commission. I want to wish him success,” Garibashvili said.

The post of the Minister of Justice became vacant after Gocha Lortkipanidze was elected a judge of the International Criminal Court. Notably, he is the first Georgian to be elected so.