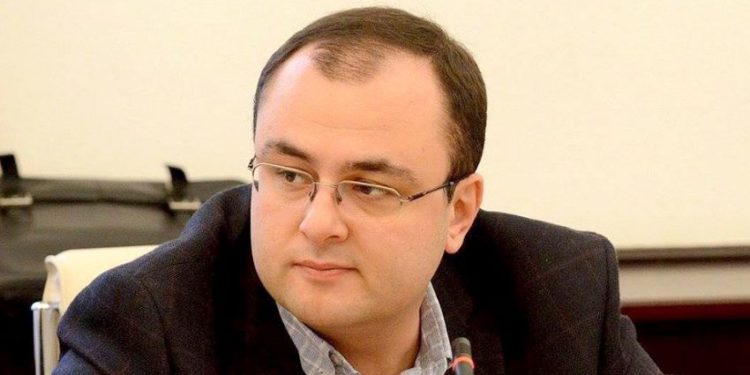 The Minister of Justice of Georgia, Rati Bregadze, commented on the video of Mikheil Saakashvili released by the Special Penitentiary Service of Georgia, neglecting the accusation that the former president had been treated inhumanely.

“The accusation, that they are deliberately trying to bring to the public, to accuse us, the Ministry of Justice, the Special Penitentiary Service and the government in general of torturing someone or treating someone inhumanely. In this regard, we will explain the following, from the placement until today, it was the first of October, Mr. Mikheil Saakashvili had 179 visitors. He has been under 24-hour supervision by doctors. Also, exactly two days after his placement, including non-working days, I would like to emphasize that a bank card has been prepared for him,” Bregadze said.

According to the Minister of Justice, a reanimobile was on duty with Mikheil Saakashvili for 24 hours. Also, there were doctors on duty who took care of his health.

“We have set up a separate working group, which is really unprecedented in order to monitor the lawful situation of Mikheil Saakashvili. Also, we have included in this group the Public Defender, the Chairman of the two parliamentary committees, and the Minister of Health. Why did we do this, because the information should be as open and accessible as possible. However, no matter what information we provide to our society, our society sees it clearly, chooses where there is truth and where there is a sheer lie,” Bregadze said.