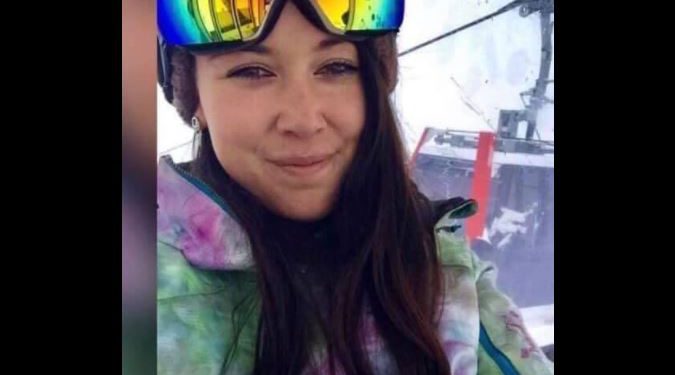 The Prosecutor’s Office has charged Georgian citizen Rafael Mursakulovi with the premeditated murder of Australian Shanae Brooke Edwards under aggravating circumstances. The relevant statement was made by the Prosecutor General’s Office.

“An investigation by the Ministry of Internal Affairs has established that on July 30, 2021, at around 4:00 pm, in the vicinity of Mtatsminda Park in Tbilisi, the accused attacked Shanae Brooke in order to seize her personal belongings. Due to resistance from the victim, the accused, in order to conduct the robbery and to cover it up later, decided to kill her. The defendant stabbed the victim in the neck and then strangled her. He then seized the victim’s personal belongings and tried to cover up the crime, covered the body with tree branches, threw the weapon of the crime, a knife, into the surrounding area, and fled the scene.

“Based on the evidence gathered by the investigation, including the testimony of witnesses, video surveillance recordings, the conclusion of a genetic examination, by a judge’s decision, law enforcement officers arrested R.M. on September 8. He is charged with the first part of Article 179 of the Criminal Code of Georgia (robbery) and Article 109 (premeditated murder in aggravating circumstances) which provides a sentence of 16 to 20 years or life imprisonment.

“The prosecutor’s office is appealing to the court to use detention as a measure of restraint against the accused,” the Prosecutor’s Office said. 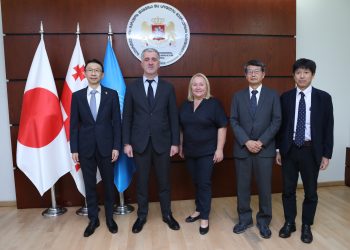