President: Today I Want to Remember All Heroes Who Died for Independence of Georgia during 2008 War 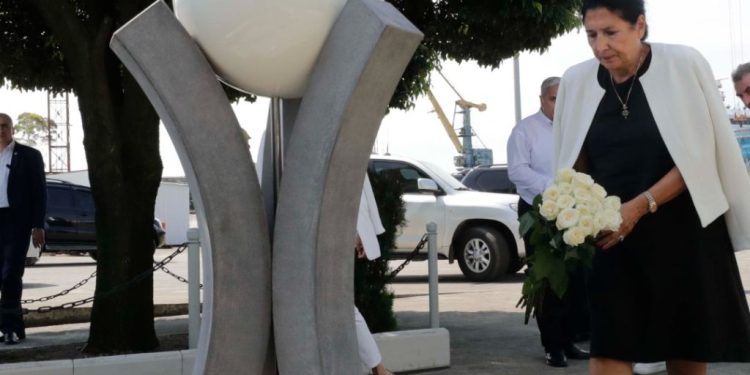 The President of Georgia, Salome Zurabishvili, paid tribute to the sailors who died during the August 2008 war in Poti harbor, and brought flowers to the memorial.

“This memorial in the port of Poti is a place where we should remember this very difficult episode of the 2008 war.

“Today is also the birthday of Giorgi Antsukhelidze, the national hero of Georgia, and I want us to remember these heroes and all those who died for the independence of Georgia during the 2008 war. These are the dates that we should not forget,” the President stated. 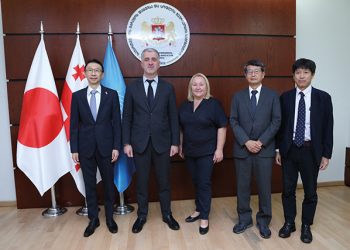