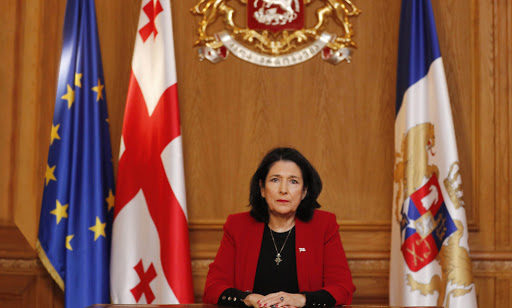 President Salome Zurabishvili is holding meetings with the representatives of the opposition parties.

She has already held several meetings, including with Girchi leader Iago Khvichia.

Khvichia noted after the meeting that the President asked him what his position was on the amendments to the Code of Administrative Offenses.

Zurabishvili will probably hear assessments from other representatives of the opposition regarding the bill.

On April 29, the Parliament adopted amendments to the Code of Administrative Offenses in the third and final reading, thus:

NGOs, activists and opposition parties have called the changes “unreasonable” and said the code was “becoming even more repressive.”

“The tightening of sanctions on administrative offenses is aimed at restricting freedom of expression,” claims the opposition.