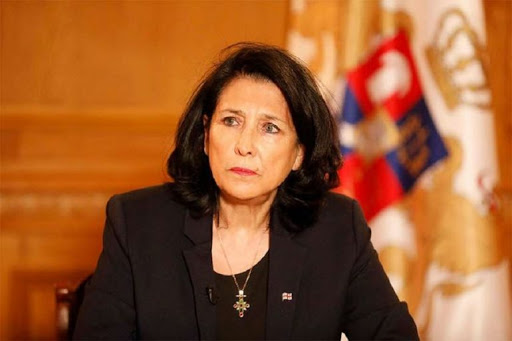 The President of Georgia Salome Zurabishvili has responded to the tragedy that occurred in the country today – the death of Georgian citizens living in the occupied territories while crossing the Enguri River.

“Restrictions on free movement imposed by the occupation regime, which grossly violates and disregards fundamental human rights, are inadmissible.

“It is alarming that the lives of innocent and peaceful people are lost as they try to overcome the difficulties caused by the severe humanitarian crisis in occupied Abkhazia.

“I sympathize with the families of the victims and share their grief,” President Zurabishvili stated.

Three citizens of Georgia, residents of the occupied Gali region, were trying to cross the occupation line in the vicinities of village Shamgona and Tagiloni village via the River Enguri, into the territory controlled by the Central Government of Georgia in order to avoid unlawful detentions established by the Russian occupation regime. All three of them died in the water.