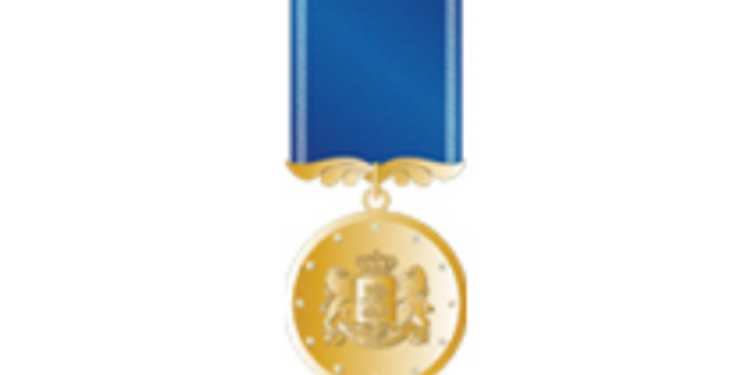 By the will of the President of Georgia, Salome Zurabishvili, those who died during the rescue operation in Gudauri were awarded the state Medal for Civic Dedication