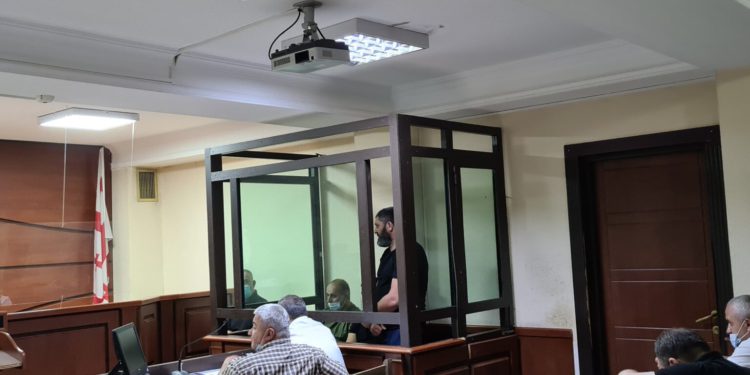 Pre-trial detention has been ordered for Zaza Chaava, Zaza Mchedlidze and Murad Devlaripishvili, who stand accused of physical violence and illegal interference in the professional activities of representatives of Rustavi 2 TV, Main Channel, Tabula and Newpost.

The pre-trial hearing will be held on September 2.

The prosecution indicated that due to the nature of the crime, complete isolation of the accused was necessary.

The defense did not agree with the motion of the prosecutor and demanded the release of their clients on bail.

The investigation says the detainees abused representatives of Rustavi 2 TV, Main Channel, Tabula and Newpost during the rally against Tbilisi Pride.

As a result of the assaults by the opponents of Tbilisi Pride, up to 50 media representatives were injured.  Several of them are still in hospital. Aggressive protestors sought to attack and physically assault anyone who was associated with the media.

The prosecutor’s office is also requesting custody for 4 more people arrested in connection with the physical abuse of journalists.

The prosecutor says the defendants do not plead guilty, however, the investigation into the case is ongoing and the number of journalists with the status of victim has increased.