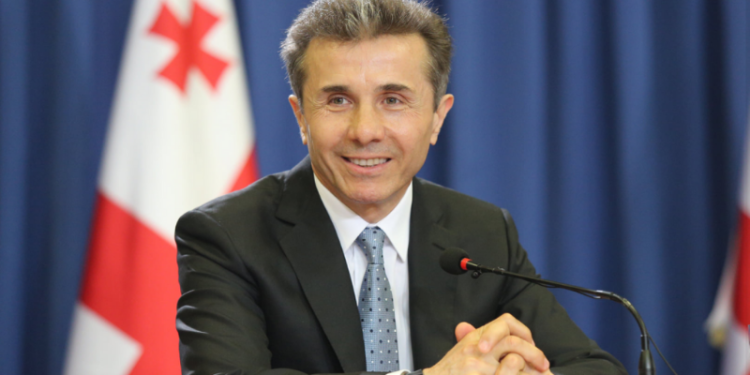 Based on the latest decision of the Court of Bermuda, the subsidiary of the Swiss bank, Credit Suisse, CS Life was ordered to pay $607.35 million, PR Newswire reports.

“The company must pay the amount within 42 days, which will be held in a separate account until CS Life’s claim is determined. After that, the final damages should be compensated to the plaintiffs, including the former Prime Minister of Georgia, Bidzina Ivanishvili.

“The ruling follows a court ruling in March that held CS Life liable for failing to take adequate measures to prevent fraud and mismanagement of accounts. The total loss on the Credit Suisse accounts of Ivanishvili and his family is $1.2 billion.

“At a hearing on June 21, CS Life argued that it should not pay the debt until all ways of appeal were exhausted and tried to rely on Credit Suisse’s guarantee as sufficient security, but the court rejected that claim.

“As a result of the fraud committed by the bank staff over the course of 7 years, the victims lost 1 billion in total. One Credit Suisse employee has been convicted of fraud, and Switzerland’s financial market watchdog has highlighted failures in the bank’s system and controls that led to the crimes,” reads the information.