Pozner: People Organizing this “Sabbath” Are Not Worthy of Attention 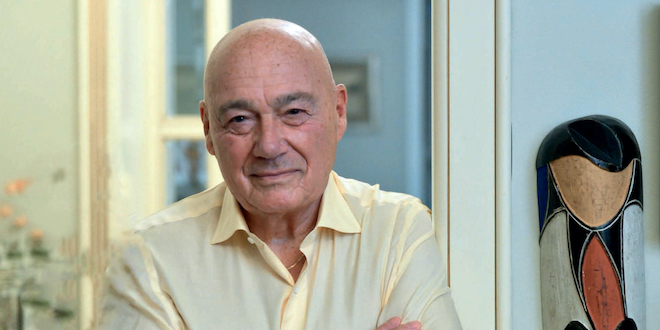 Russian journalist Vladimir Pozner reacted to the events following his visit to Georgia yesterday and the resulting protests.

I would like to explain why I did not give any of you a comment on what happened in Tbilisi, and did not accept anyone’s invitation to appear on a program.

The explanation is simple and, as it seems to me, obvious: the people who organized this Sabbath are not worthy of attention. That is why I am silent and I will be silent.”

Vladimir Vladimirovich Pozner is a French-born Russian-American journalist and broadcaster. His visit to Georgia ended quickly after demonstrators appeared shouting anti-Russian sentiment outside Vinotel, where Pozner was dining with friends ahead of his birthday, as he has done in Tbilisi in previous years.

Related Story: Russian Side on Pozner Protests: Traveling to Georgia not Safe for our Citizens