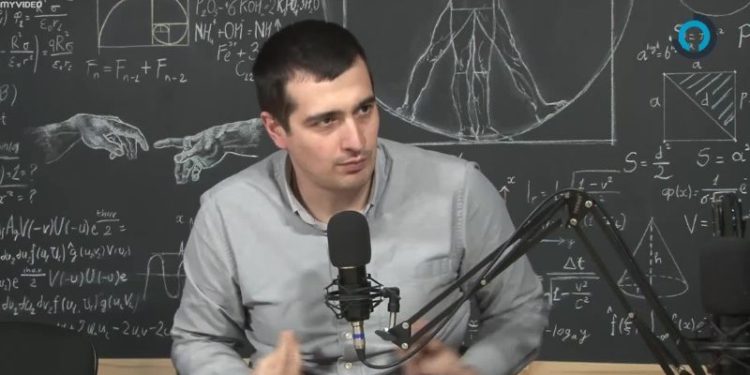 The wife of Zurab Makharadze, the founder of the homophobic TV channel Alt-Info, which was spreading anti-Pride propaganda using hate speech during the July 5 events in Tbilisi, says Makharadze was taken to the police station following a search of his home.

The information that the houses of the leaders of the violent and homophobic protest on July 5 were searched was first spread by ‘Rustavi 2’ on the morning of July 16. The TV channel reported that a search was conducted in the houses of Guram Palavandishvili and Konstantine Morgoshia.

The MIA confirms that investigative actions, including searches, are being carried out at various addresses, although at this stage the agency does not specify names and surnames.