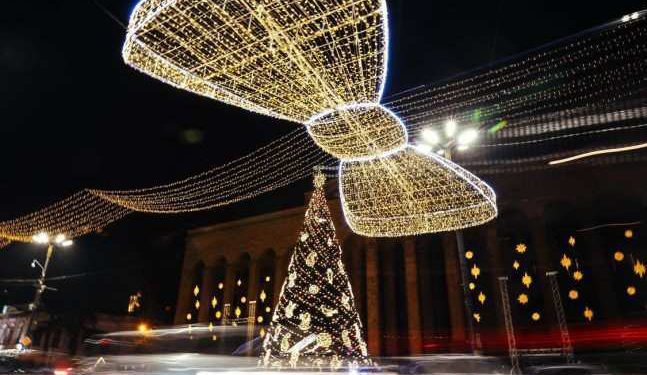 On the initiative of Georgian Prime Minister Irakli Garibashvili, holiday celebrations will be held in every region of Georgia from December 24 through January 8. Christmas fairs and exhibitions and children’s entertainment areas will be organized in all 63 municipalities. In the same vein, wooden New Year huts, photo booths, and installations will be set up.

Santa Claus will treat little ones in Georgia’s regions to sweets and presents. In the evening, concerts will be held featuring both local and visiting performers from the capital. At the end of these events, fireworks will be lit.

COVID regulations will be observed at every event.

The schedule of events is as follows: