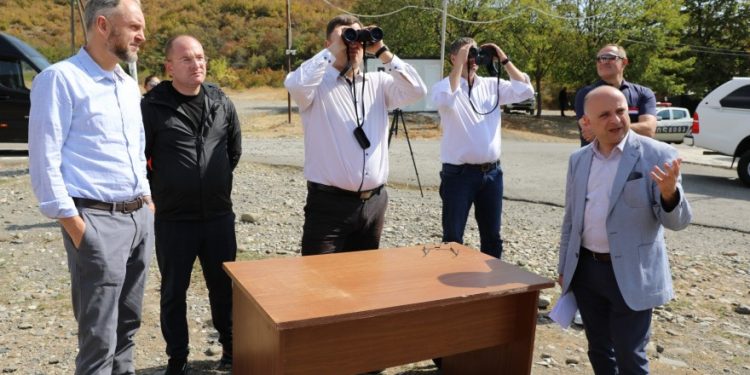 The members of the National Security and Defense Committee of the Seimas of the Republic of Lithuania, accompanied by the Chair of the Defense and Security Committee, Irakli Beraia visited the occupation line at the village Odzisi in Dusheti Municipality.

The representative of the State Security Service informed the Lithuanian MPs about the security situation in the occupied regions and the activities of the occupation forces.

“The Lithuanian MPs had an opportunity to witness the Russian occupation, grave consequences expressed in the blocked so-called illegal border infrastructure, artificial barriers restricting the fundamental rights of our citizens, including the right of free movement, as well as other grave consequences posed by the Russian occupation. Our guests truly realized the importance of peace for Georgia, and the necessity of preventing further provocations and escalation; on the other hand, they acknowledged the necessity of solid security guarantees for Georgia, the only way of which lies through NATO integration. Today, Georgia is an important line of the Euro-Atlantic security and until Georgia encounters the occupied regions within the internationally recognized borders, neither Black Sea nor European or Euro-Atlantic security can be ensured,” Beraia stated.

He noted NATO allies shall make a reasonable and brave decision and take effective steps to accelerate NATO integration of Georgia.

“International society shall intensify pressure on Russia for de-occupation of our regions,” he added. 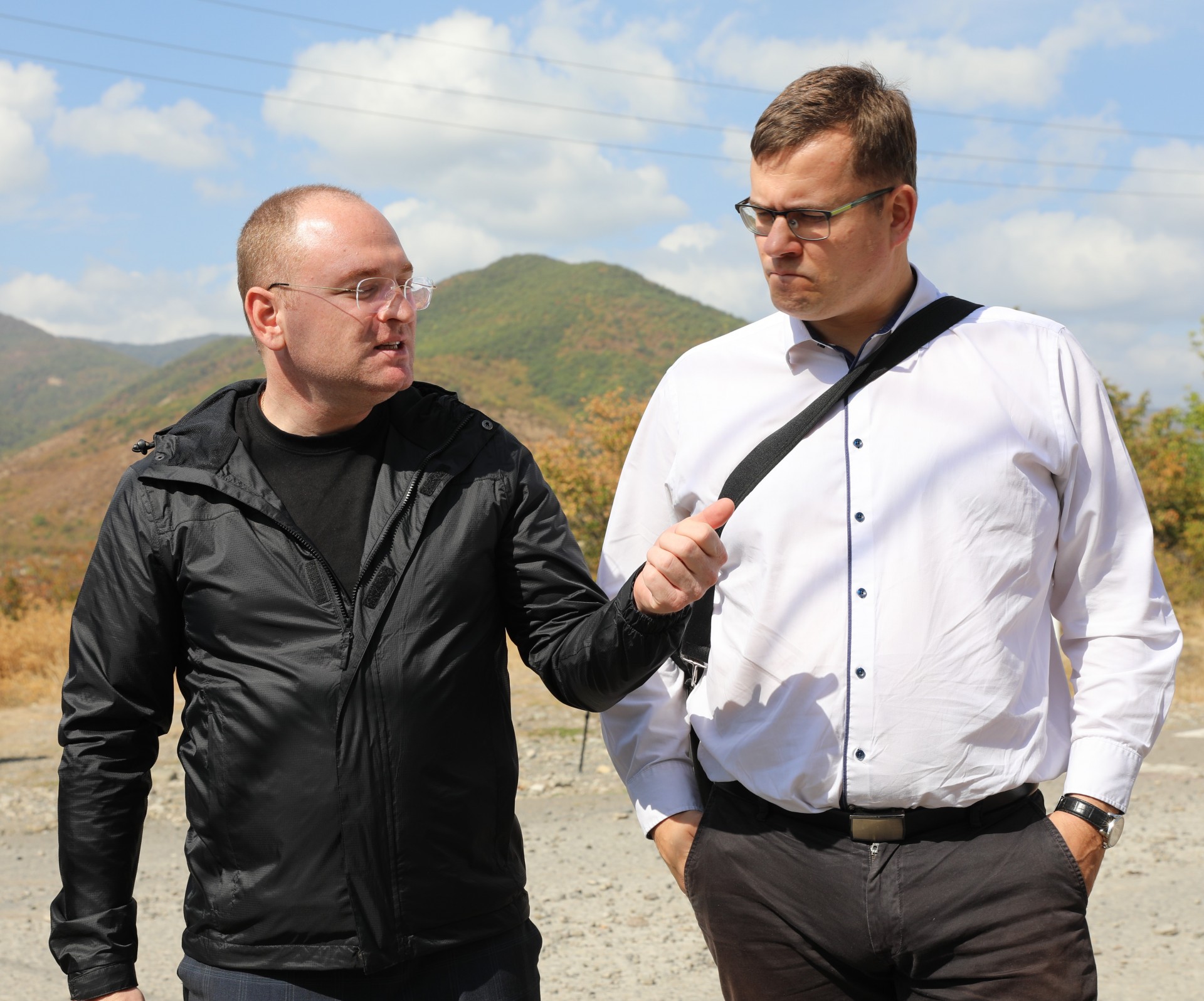