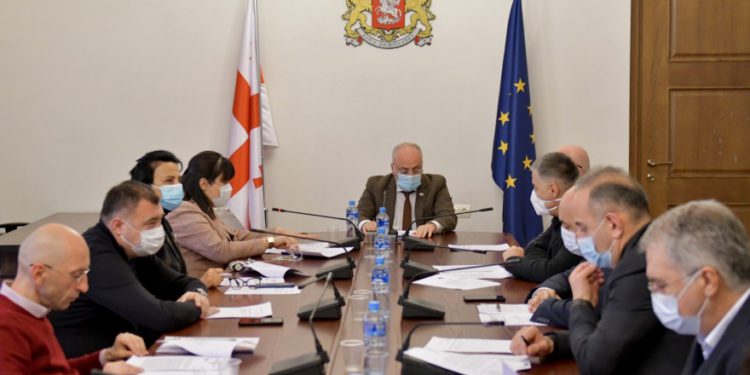 The GMP (Good Manufacturing Practice) is to become mandatory on the imported goods as envisaged under the Bill on Medicine and Pharmaceutical Activity discussed with the I reading by the Health Care and Social Issues Committee.

As the reporter, Deputy Health Minister, Tamar Gabunia noted, the changes ensure healthy competition and equal approaches towards the manufacturers, retailers, and importers.

“The current legislation envisages the mandatory GMP standards only for the local products but on January 1, 2022, a GMP was enacted in full. The Bill is necessary to facilitate the competition and equal conditions for the imported and local products, as well as quality guarantees, which requires a GMP certificate – the document as a precondition for the admission to the market,” she stated adding that GMP and GDP standards have been enacted on January 1, 2022, for the manufacturers and retailers, though GMP certificate is not in a mandatory manner is required for the imported products, which puts the latter in a privileged state in regards to the manufacturers and retailers.

Thus, it was considered expedient to make GMP standards mandatory for the importers as well to ensure equal approaches between the manufacturers, retailers and importers. The Bill envisages certain transitional period for the determination of the detailed stages and terms to ensure the compliance of the existing conditions at the market with GMP standards.

The Bill is submitted for expedited consideration. As the reporter noted, it is related to the fact that local GMP terms have been already enacted, and to prevent the enactment of GMP standards simultaneously to the imported products, these changes shall be shortly finalized.

The Chair of the Committee, Dimitri Khundadze considers that the Bill will create a uniform approach to the manufacturers, retailers and importers in terms of GMP standards, which will facilitate the competition and quality at the market.

The Committee approved the Bill.