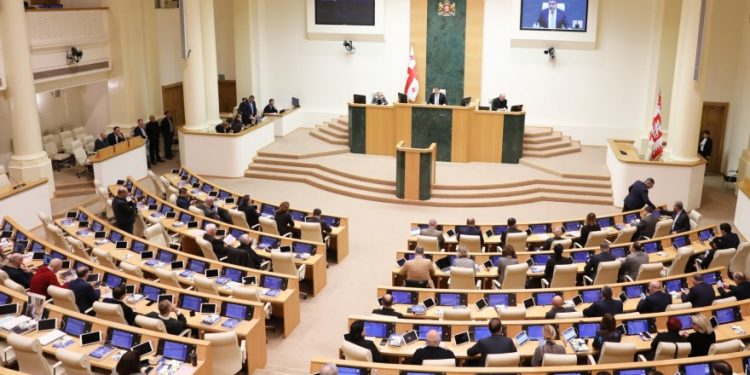 At the extraordinary plenary session, the Parliament voted for each of the candidates for Public Defender, however, none of them received the required number of votes.

In accordance with the regulations of the Parliament, within the framework of the autumn session, committee hearings were held for each nominated candidate. The factions could not agree on the candidates, which is why the Public Defender could not be elected this year.