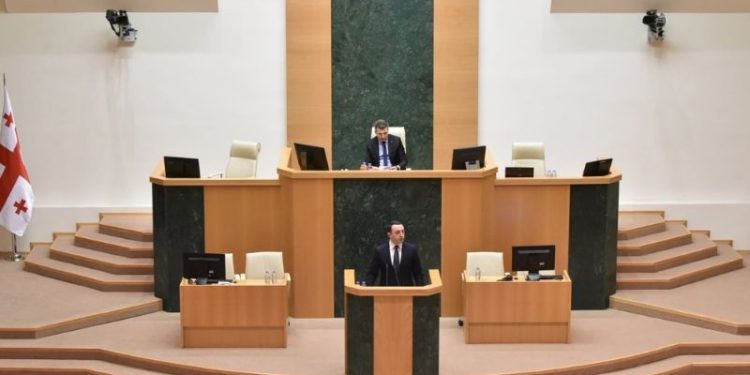 Parliament approved the renewed composition of the government. With 89 votes in favor and 2 against, the Parliament of Georgia expressed confidence in PM Garibashvili’s Cabinet of Ministers.

The government was formed as follows:

For the record, Prime Minister Giorgi Gakharia resigned on Thursday morning, explaining that he considers it unjust to arrest UNM Chairman Nika Melia in conditions when there is a danger of political escalation. Following his resignation, the Georgian Dream has nominated Defense Minister Irakli Garibashvili as a candidate for Prime Minister.