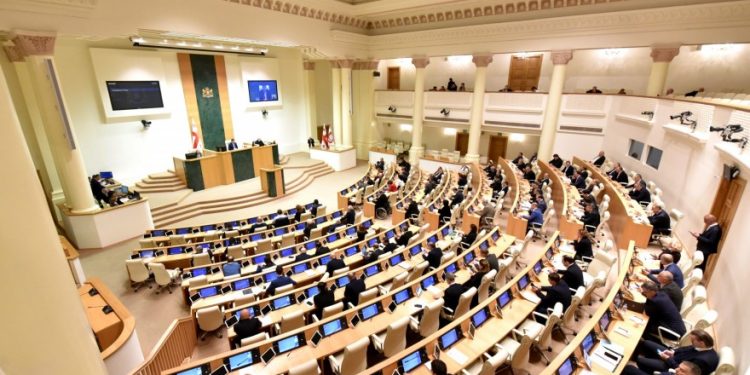 The document was introduced by the First Deputy Minister of Finance, Giorgi Kakauridze.

As noted in  the draft law, taking into account the position and years of service, in accordance with the rules established by the legislation of Georgia, an employee of the customs department of the Revenue Service and the deputy head of the service supervising the activities of the customs department will be granted a special state title. The Minister of Finance determines the procedure for giving them a special state title and the procedure for hiring, dismissal, and completion of service.

In addition, employees with the above-mentioned rank will receive remuneration, which consists of an official salary increment, salary supplement, monetary reward, as well as class-based increment corresponding to the state special rank and years of service supplement and other supplements stipulated by the law.

The Parliament approved the document with 74 votes.