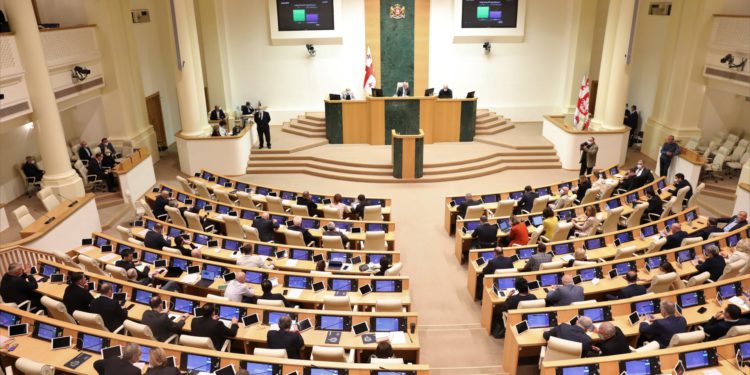 Georgian Parliament discussed with the third reading, and adopted with 87 votes against 1, the Bill on Amnesty.

In the course of countering the global pandemic, the government, to compensate for the restrictions established on prisoners, is reducing the sentences for convicts of a number of crimes, and is re-calculating their terms in the penitential department.

Persons who committed a criminal offense before January 1, 2004, will be released from criminal liability and punishment (except for those serving life imprisonment). Amnesty will also apply to those who have prepared or attempted to commit a crime. Amnestied persons will be considered as “not convicted.”

As Chair of the Human Rights and Civil Integration Committee, Mikheil Sarjveladze, noted after the third reading at the Committee, editorial remarks have been introduced to the Bill. The Bill shall become effective on the third business day upon promulgation.