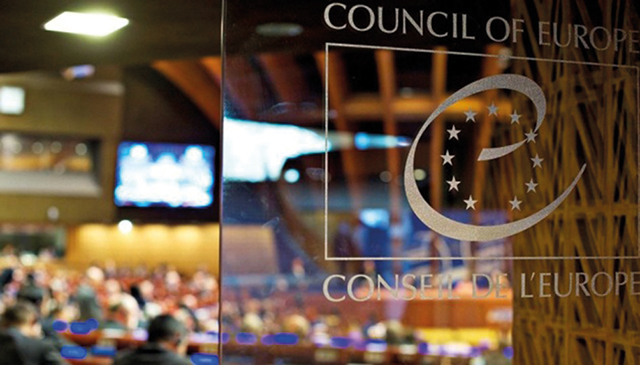 According to an Ukrinform correspondent, 99 out of 100 PACE deputies voted in favor of the document and one abstained. In particular, PACE deputies supported an amendment to the draft resolution, which states: “Declare the Russian Federation a terrorist regime.”

The Assembly also voted to speed up the creation of a Special International Tribunal to prosecute the crime of aggression against Ukraine and set up a comprehensive international compensation mechanism, including an international register of damage.

In addition, the Assembly supported the amendment to provide Ukraine with the necessary air defense systems. In particular, in view of the escalation of Russian aggression against Ukraine, the Assembly in today’s resolution updated its assessments and recommendations, which it has adopted since the beginning of the large-scale aggression.

Therefore, the Assembly called on the member states of the Council of Europe: to reiterate their unwavering support for the independence, sovereignty and territorial integrity of Ukraine, within its internationally recognized borders; to unequivocally condemn the so-called referendums held in the Ukrainian regions of Luhansk, Donetsk, Zaporizhzhia and Kherson between 23 and 27 September 2022, and to refrain from recognizing any effects of them; to condemn the Russian Federation’s attempted annexation of the regions of Luhansk, Donetsk, Zaporizhzhia and Kherson as a violation of international law and a major threat to international peace and security, and to avoid recognizing any effects of it; to be firm and united in exerting a policy of maximum pressure on the Russian Federation to immediately cease its aggression; to support financially the reconstruction of Ukraine and provide necessary air defense systems; to ensure a comprehensive system of accountability for serious violations of international law arising from the Russian Federation’s aggression against Ukraine actively co-operating with the Ukrainian authorities on this issue, and, in this context: – declare the Russian Federation a terrorist regime; – speed up the establishment of a Special (ad hoc) International Tribunal to prosecute the crime of aggression against Ukraine; – establish a system to examine the measures to ensure and secure accountability; – set up a comprehensive international compensation mechanism, including an international register of damage and actively co-operate with the Ukrainian authorities on this issue; – recognize Russian political parties that have previously voted for illegal decisions encroaching on the sovereignty and territorial integrity of Ukraine, and other countries, as groups and entities that facilitate terrorism.