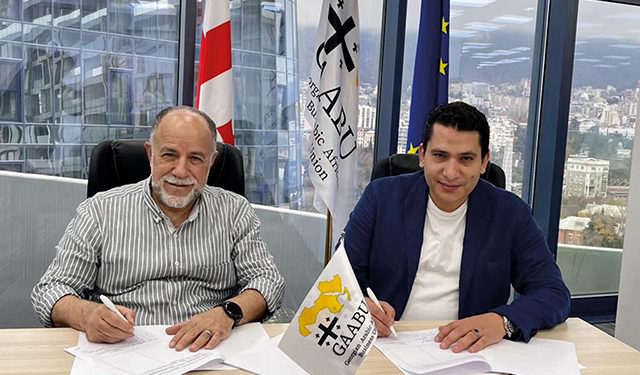 Hebashi Holding Group and Innovation Company has launched the Futira crypto currency, one that will radically change the balance of digital currencies and an invention of Egyptian scientist Dr. Hatem Zaghloul.

A person well-known in High Technology, Dr. Hatim Zaghloul, the CEO and founder of Futira Ltd LLC, Futira S.r.o. and Innovation, is recognized as a visionary leader in the international hi-tech community. In 1992 and 1995, he invented, together with Dr. Michel Fattouche WOFDM and MCDSSS, the basis for many wireless communications standards, including the WiMAX and LTE standards, the IEEE802.11a, g, n, ac standards, and the speed in 3G. Dr. Zaghloul has co-founded many companies, including Wi-LAN Inc., Cell-Loc Inc. Wi-LAN and Cell-Loc were the top two performers on the Toronto Stock Exchange (TSE) in 2000.

Futira Ltd LLC of Georgia and Futira s.r.o. were incorporated in November 2021 to issue a token and a coin. The smart contract for the token was deployed on the Tron chain on January 1, 2022.
“We chose the Tron platform because of its speed and low cost compared to a platform such as Ethereum, for example, which thus lowers the cost of transferring for investors in Futira,” Dr. Zaghloul noted. “We plan to issue the Futira Coin within the first six months of 2022.”

The Futira Coin will be on the Futira Chain, a private and permissioned blockchain that will not be anonymous. On February 25, it will launch its digital currency “Futira”. 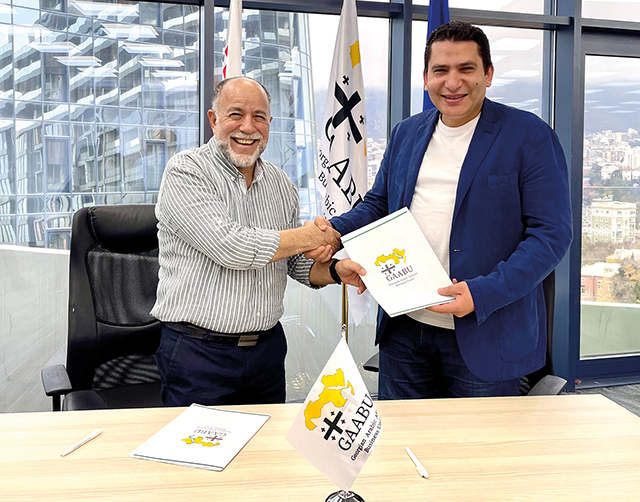 What distinguishes the Futira coin is that it serves a vital and humanitarian project managed by well-known businessmen and investors, the proceeds from which will be invested in building fourth generation communication networks with the aim of providing Internet service in poor countries in Africa, where more than 900 million people do not have the opportunity to connect to the Internet because of the high cost of the necessary infrastructure.

“We aim to support this infrastructure through the Futira coin, which will allow it to be built through our previous technologies at a cost not exceeding 1/10 of the cost of traditional networks,” Dr. Zaghloul added.

This will be achieved as follows:
1) Using higher 4G towers to reach close to the maximum range of the 4G standard (around 30km).
2) Using mesh Wi-Fi to cover the gaps resulting from the high towers as well as for the denser population areas.
3) Using blockchain to control the authentication and authorization of users. Inovatian Inc, which was also founded by Dr. Zaghloul, will manage the network with funding from the Futira coin.

Once the network is built, it will be the only means of having credit on the network. This ensures continuous demand for the coin. The average user will be buying credit on the network at a rate he understands in his local Fiat currency, but the credit will be converted to Futira Coin in the system. Futira coin will be a means of trading on the telecommunications network, as users in the targeted countries will be able to purchase Futira coin through distributors there and put it in the company’s digital wallet for use in obtaining various communication services. The user will not be able to get his money back, but he will be able to transfer Futira coin to other users. It will become a nation known for its mechanical advance in mobile innovations within the future.

Nowadays, Georgia is known as an innovative advanced nation, as well as for the ease of doing commerce with moo tax collection expenses compared with other nations. These companies contribute in innovations and high tech and have already begun their business operations in the country.

Today, Georgia is within the consideration outline once again: Wi-Fi speed communication innovator Dr. Hatim Zaghloul came to Georgia in order to form an IT venture – which will become a long term example of portable administrators worldwide.