One More Detained for Attacking Journalists at Anti-Pride Rally 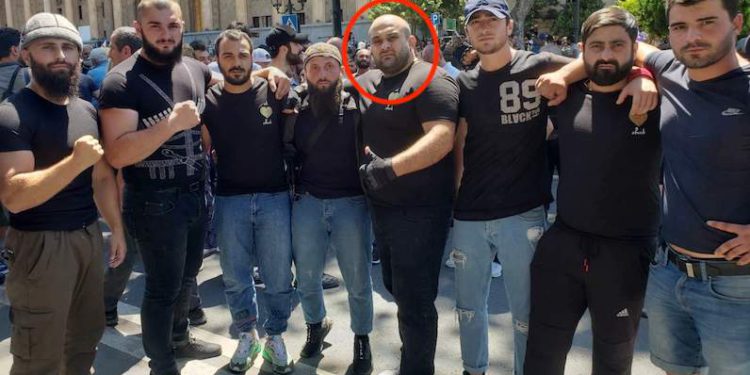 Davit Kutaladze, born in 1992, was arrested for unlawful interference with a journalist’s professional activities under the threats of violence, persecution under violence, or threat of violence and group violence.

The Ministry of Internal Affairs says the investigation established that on July 5 of the current year, the accused physically and verbally abused the camera crew of “TV Pirveli” TV Company in the office of the Shame Movement.

The investigation is in progress under Article 154, Part II, Article 156, Part II, sub-paragraph “A” and Article 225, Part II of the Criminal Code of Georgia.

Within the frames of the ongoing investigation, law enforcers have already detained 20 persons for violence against media representatives, including five for physical and verbal abuse of “TV Pirveli” camera crew.

Investigative-operative measures are being carried out to identify and arrest others involved in the crime, the MIA reported.

Related Story: Another Rally to be Held in front of Parliament Today