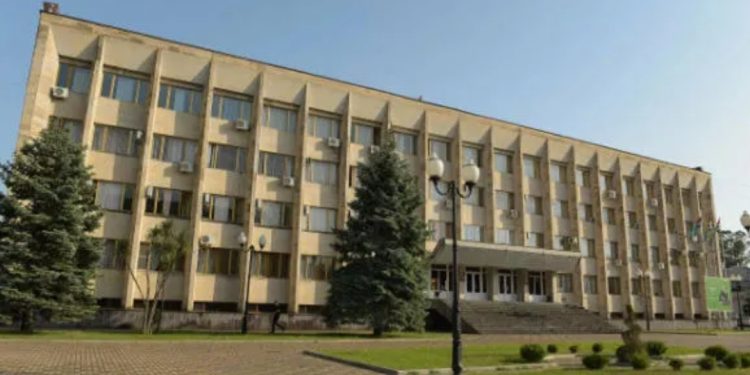 The de facto ministry of foreign affairs of occupied Abkhazia claims that the European Parliament’s decision on non-recognition of passports issued by Russia in Abkhazia, “South Ossetia”, Crimea and the so-called new regions of the Russian Federation is a provocation.

As the so-called ministry states, this is aimed at the international isolation of Abkhazia.

“The European Union is becoming a direct accomplice of Georgia’s illegal and inhumane policy of international isolation of the Republic of Abkhazia,” the statement of the de facto ministry reads.

For information, the European Parliament has endorsed a decision not to accept passports and other travel documents issued by Russia in illegally-occupied regions of Ukraine and Georgia. The EP approved the agreement with Council on the non-acceptance of travel documents issued by Russia in occupied Ukrainian regions and so-called breakaway territories of Georgia, for the purposes of issuing visas or crossing the EU’s external borders, with 531 votes in favour, 7 against and 34 abstentions.