Not to Be Cynical or Anything 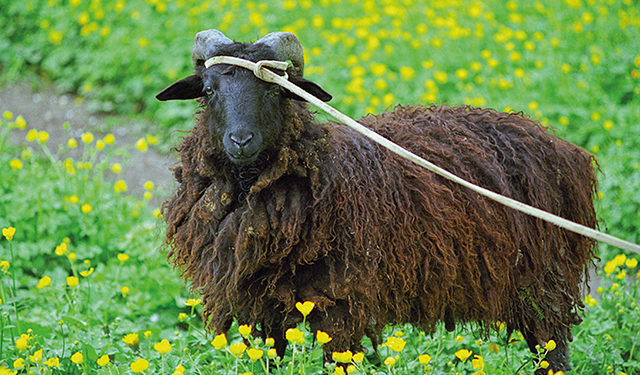 My recent short visit to Tbilisi to take care of some apartment renovation details also gave me time to catch up with old friends and meet some new people.

I also learned more, firsthand, of the spectrum of opinions about the War in Ukraine. A young man and his uncle almost came to blows on the long Mestia-Tbilisi minivan trip, the longest single public transport route currently available in Georgia, some 520 km and 8 hours or so long, with two meal stops en route. The two had opposing views, which they expressed in crescendoing volume for some hours, until finally other passengers begged them to take it down a notch or two. There are certainly still some fans of Russia’s current president to be found among Georgians, oh yes…

This end of the spectrum continued when an old friend introduced me to two friends of his, all three being Svans, at a small outdoor feast at the home of one of them. He warned me in advance not to bring up the subject of the War, but the others were only too happy to wade into it. I mostly maintained silence about it, which as it turns out may have been wiser than I knew. One of my new acquaintances was a very vocal (and sometimes directly threatening) opponent of Mikheil Saakashvili when the latter was president, leading to consequences including self-exile and some wrist-slapping jail time upon return. I wonder if the photo of the four of us together will surface on Facebook and plague me, but so far there has been restraint, which I have appreciated. I learned the man’s history only upon returning to Svaneti and dropping his name to a friend of mine here whom I can trust to be discreet about it.

Said local friend also filled me in on some of the news I had missed from an absence of TV time while away. The scandal of “call centers” in Georgia billing pensioners across the world of millions of dollars of their hard-saved pension funds in fake investment schemes broke during my week away. These thousands of linguistically talented young Georgian citizens call their prey, don’t divulge their location, and persuade them in their native language to part with small but increasingly larger sums of their pensions in the hope of multiplying returns. Said returns are entirely nonexistent in reality, but by the time each willing pensioner has climbed the ladder of greater and greater “success”, most if not actually all of their future income is gone into black holes from which it may never emerge. Delightful. I have been aware for more than a decade now that when someone in North America calls a toll-free 1-800 number for technical help, they are actually reaching someone in India who does the job for relative peanuts, even though the time difference may mean that the latter is working through the night. But this is a whole new twist on such endeavors, offering help while stealing. I can only hope that those behind such robbery of vulnerable and often clueless aged foreigners will be brought to full justice, all funds restored, and future crimes of this type clamped down on. But I have my doubts, especially hearing how high into Georgian “power structures” this mess stinks.

During my early years in Georgia, President Shevardnadze’s government was sternly warned by America’s leadership that unless the sea of items marked “humanitarian aid, NOT for sale” disappeared from Georgian bazaars (I saw them too, many times), said aid would dry up. It’s time for another ultimatum.