New Horizons of a Georgian IT company in Belarus 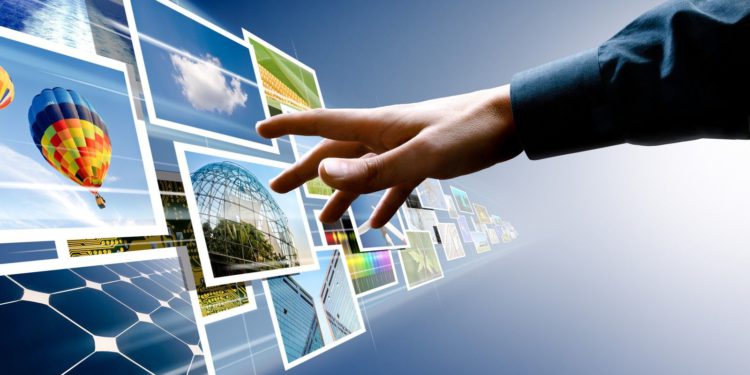 Leading network and telecommunications company from Georgia GREENSYSTEM intends to expand its activities in Belarus.

GREENSYSTEM provides opportunities for obtaining the necessary information to ensure the modern activity of the state, business and society.

Greennet.ge is a division of the network and telecommunications company “Green System” and a reliable partner of the world’s leading giants of telecommunications and computer systems and cooperates with Microsoft, DELL, CYBERARK.

In Belarus, the company was registered and started working in 2020 and is already successfully cooperating with MTS. Also in Minsk, a subdivision of the Georgian company “Grinnet Bel” is implementing a multimillion-dollar ambitious project. Thus, expanding its presence and influence on the CIS market.

Back in April 2004, GREENNET presented its products at the first International Exhibition of Telecommunications and Information Technologies of Georgia “Georgia Telecom -2004”.

A year later, the company repeated its success, taking part in the 2nd International Exhibition of Telecommunications and Information Technologies “GeorgiaTel 2005”.

In 2011, this company became a gold partner of CISCO – the world leader in networking and telecommunication technologies. This is the highest level of qualification.

“GREENNET has trained people well and it has engineers of the highest level, number of which doesn’t exceed 10 thousand people around the world,” said Elena Rudenko, CISCO manager for Russia, the CIS countries and Georgia, for the company’s merits.

The company attracted the attention of a wide range of specialists, having interested by its own developments and new technologies in the telecommunications market. GREENNET has become one of the most promising and rapidly growing organizations in the industry, focused on the entry of the Georgian communication system into the world as an equal partner for the provision of international, intercity, city communications, data transmission, Internet, mobile communications.

The company has its representative offices in Armenia, Moldova and Ukraine.