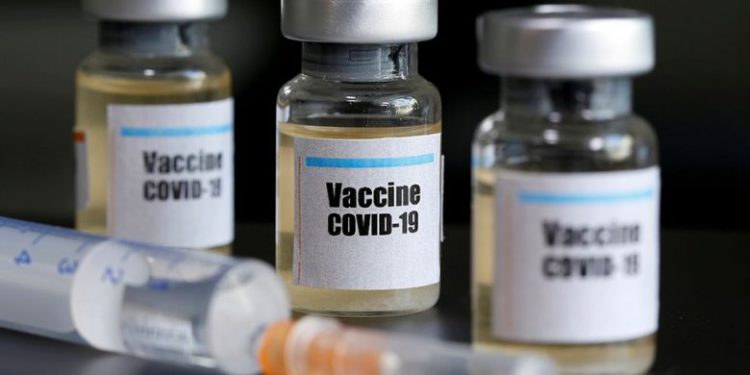 Poll results released today by the National Democratic Institute (NDI or the Institute) and CRRC Georgia find that a year into the coronavirus pandemic, Georgians remain concerned about the state of the economy and healthcare.

While the public continues to credit the government with managing the pandemic effectively (68%), up from 60% in December 2020), they remain skeptical of forthcoming vaccinations. Amidst an ongoing political crisis, Georgians are looking to their elected leaders to prioritize policies that address their pressing concerns. As in previous months, the state of the country’s economy and the impact of Covid-19 remain at the forefront of citizens’ concerns. A quarter of the population reports either losing their job (13%) or experiencing salary/income reduction (12%) since the start of the pandemic, while a plurality said they remain unemployed.

As Georgia begins to roll out its vaccination plan, the public remains skeptical. Less than half (42%) of Georgians believe that the government’s vaccination plan is effective. Only 35% would choose to receive a vaccine, if given the option right now; 53% said they would not. Vaccine hesitancy is highest among women and individuals under 55.

Among those who are hesitant, the main reasons are concerns about the quality of the vaccine (48%) and the belief that they can overcome the pandemic without vaccination (20%). Georgians, who say they get their news on Covid-19 primarily from television (60%) and internet (35%), look to medical professionals (74%) and the Georgian National Center for Disease Control (NCDC) (68%) for trustworthy information.

“While the country continues to endure a political crisis, it is important to demonstrate that the fundamental needs of the public are being met,” said Alan Gillam, NDI Country Director. “Ensuring a smooth rollout of the vaccine and making use of trusted medical professionals to provide the public with accurate information will be critical to the government’s effort to deliver crucial services and safeguard public health.”

Looking ahead, Georgians want their elected representatives to prioritize their concerns. During the upcoming year, the public wants to see the Georgian parliament focused on the economy, healthcare, and education. They expect parties to address issues of inclusion, starting within their own ranks: a majority of Georgians also want to see more women in parliament; approximately half favor equal representation. These priorities are consistent across political affiliation. However, Georgians remain skeptical of the parliament’s willingness to actually address their concerns. A majority does not believe parliament will take into account opinions of people like them (54%) and believes that MPs will only serve their own interests (55%). The lack of faith in parliament likely contributes to low interest in engagement with the institution. When asked about the preferred form of communication, a plurality (39%) said they don’t want to be engaged with the parliament.