Municipal, Intercity Transport to be Restored from January 18 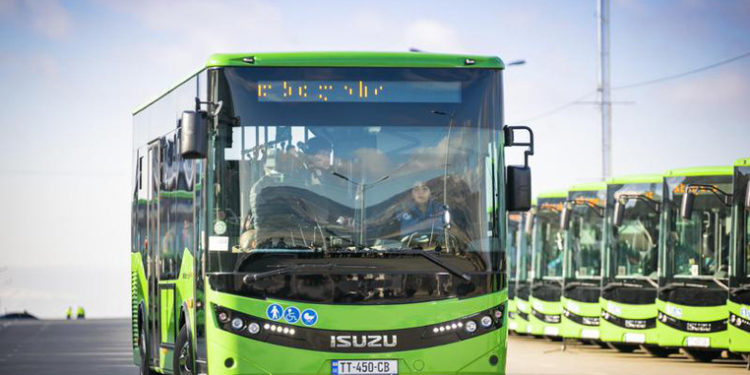 Based on the resolution of the Government of Georgia, from January 16, the movement of municipal and intercity transport, the operation of trade facilities and open and closed markets will be resumed, except for weekends.

Accordingly, municipal buses and minibuses are expected to resume operations from Monday, January 18. However, it is not yet known what time the transport will run in the evening, as it is forbidden to travel from 21:00 to 05:00.

Holidays in Georgia will be ongoing until January 15.

“The announced restrictions program after January 16 envisages the opening of some trade facilities, except for weekends, and resuming transport, but of course, as always, this plan is subject to adaptation depending on what kind of epidemic picture we have. However, so far, we know that mitigation is planned after January 16 in relation to the restrictions,” Deputy Health Minister Tamar Gabunia told the Public Broadcaster on January 3.