Minister of Foreign Affairs of Czech Republic: Putin’s Terrible Aggression Showed Us that We should Provide more Help to Georgia 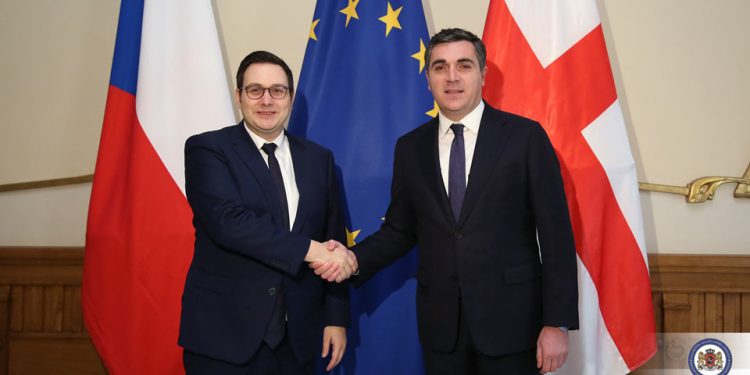 He outlined the importance of more support for Georgia and those countries affected by Putin’s aggression.

“Putin’s terrible aggression has shown us that we need to find more help for Georgia, as well as for the countries affected by Putin’s aggression, Georgia and Ukraine, which are striving to join the European Union. Taking this into account, we discussed the situation in occupied Abkhazia and South Ossetia, which we consider to be an integral part of Georgia. I would like to once again express my unwavering support for the territorial integrity of Georgia,” Lipavsky said.

Tags: Minister of Foreign Affairs of the Czech RepublicSupport for Georgia
ShareShareTweet