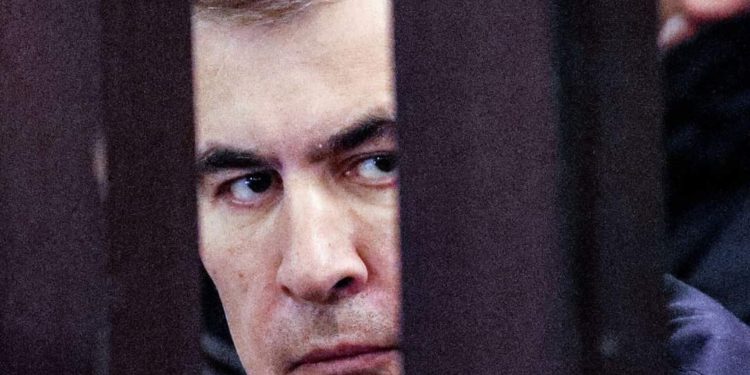 Former President of Georgia Mikheil Saakashvili is ending his hunger strike. As he claims in his address, common sense, health and full mobilization are needed now, strength instead of weakness.

“Events are unfolding exactly as I predicted years ago. The Russian Empire is being destroyed on the outskirts of my favorite city, Kyiv. The hero Ukrainian people, led by Commander-in-Chief Volodymyr Zelensky, are winning this epochal war. The world is changing before our eyes. Kyiv is the new Constantinople for Georgia and now the capital of the free world, and it will surely endure.

“Now we should not to weaken, but get stronger. This applies to me too.

“Therefore, on the 20th day, I am ending the hunger strike. Now we need common sense, health and full mobilization, strength instead of weakness. We must meet victory in full readiness!” Saakashvili said.

Following 50 days of hunger strike, which resulted in his transfer to the Gori Military Hospital for rehabilitation, the ex-president again declared a hunger strike on February 21.