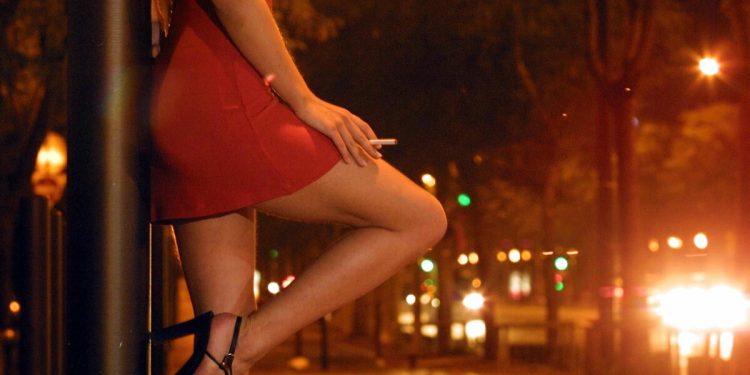 As a result of complex operational measures and investigative activities conducted in cooperation with the General Prosecutor’s Office, the employees of the main division of the fight against organized crime under the Central Criminal Police Department of the Ministry of Internal Affairs, arrested 9 members of the criminal group, reports MIA.

The committed crime envisions from 4 to 7 years of imprisonment.

The investigation established that females engaged in prostitution systematically gathered in the hotels ‘Sabudara’ and ‘Argo’ in Tbilisi, as well as in the bars of the same institutions, under the instructions of the owner – G.S. and the administration employees and offered sexual services to individuals who visited the hotel in exchange for a certain amount of money.