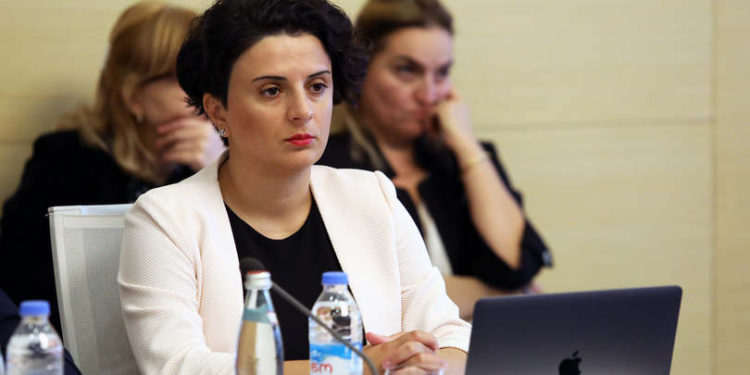 “Georgian PM Irakli Garibashvili openly confirms that rule of law and constitutional system have officially seized to exist in the country, by disregarding the idea of decentralization and local elections – saying that opposition has no perspective to rule without a central government,” For Georgia party leader Natia Mezvrishvili stated in response to Garibashvili’s statement regarding the upcoming second round of self-government elections.

Earlier today, the PM stated that even if the opposition candidates win in the cities where second rounds of local self-government elections will be held, “they can do nothing without a central government.” 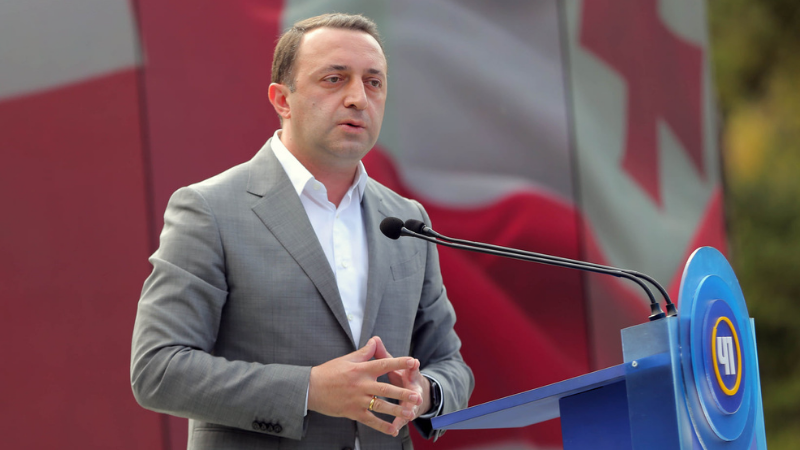 He made the relevant statement when criticizing Senaki mayoral candidate from opposition UNM party, Koba Nakopia, noting that he has no connection with Senaki.

“Both theoretically and hypothetically, I say that in any municipality, if another candidate wins, without a central government, they simply have no prospects. This is self-deception, self-oppression and punishment,” Gharibashvili said.