MEPs Reiterate Call for a Review of Nika Gvaramia’s Conviction 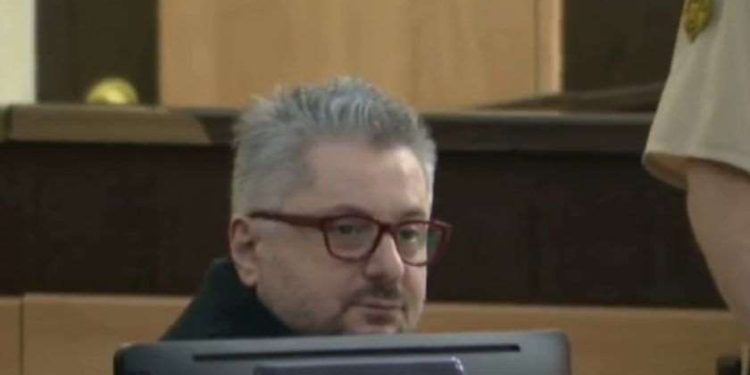 Members of the European Parliament reiterated their call for a review of Mtavari TV founder Nika Gvaramia’s conviction.

“[We] call on the Georgian authorities to stop the politically motivated criminal cases and to review the ongoing criminal cases against media workers and owners or close family members of media outlets critical of the government; in this regard recalls the case of Nika Gvaramia, director of Mtavari TV, as well as those of directors and founders of other media outlets such as Formula TV and Pirveli TV, and reiterates its call for a review of Gvaramia’s conviction; expects the EEAS and EU Delegation on the ground to continue to monitor all trials in Georgia related to politically motivated cases,” reads Georgia AA implementation report with compromised amendments approved by the Foreign Committee of the European Parliament.

The Foreign Committee of the European Parliament supported the report on the implementation of the EU Association Agreement by Georgia with compromise amendments. The report has 47 supporters, 5 opponents, while 2 MEPs abstained.

More specifically, the amendment states that former President Mikheil Saakashvili, whose health has been constantly deteriorating, is still suffering from a lack of care, which poses a danger to his life.