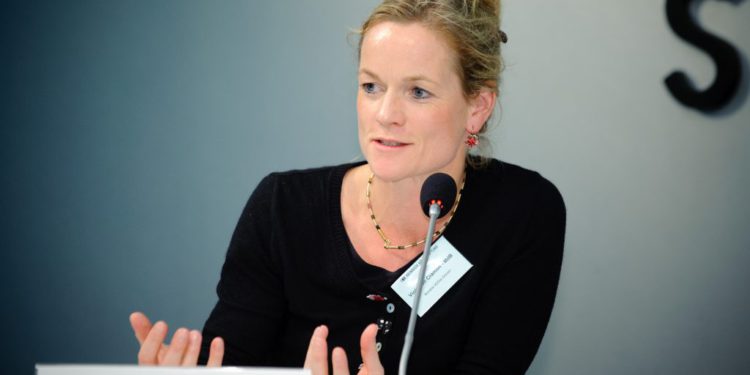 MEP Viola von Cramon responded to the Georgian Dream statement, based on which the April 19 agreement mediated by European Council President Charles Michel has been annulled.

“To be fair: the biggest opposition party, UNM, did not even make an effort to sign this joint agreement with the EU. So, both sides are playing a terrible political game on the backs of their citizens. All this does NOT help at all,” the MEP said.

To be fair: the biggest opposition party #UNM not even made an effort to sign this joint agreement with the #EU. So, both sides play a terrible political game on the back of their citizens. All this does NOT help at all.

The MEP also says that she is now in Kiev and is going to come to Georgia.

“Today, 100 days after the April 19 agreement, it is clear that it has fulfilled its mission,” Irakli Kobakhidze, Chairman of the “Georgian Dream” party, stated earlier today, thus announcing that agreement was annulled.

The agreement of 19 April was mediated by the President of the European Council Charles Michel.