MEP Cramon on EU Loan: You Can’t Decline What You Weren’t Eligible For 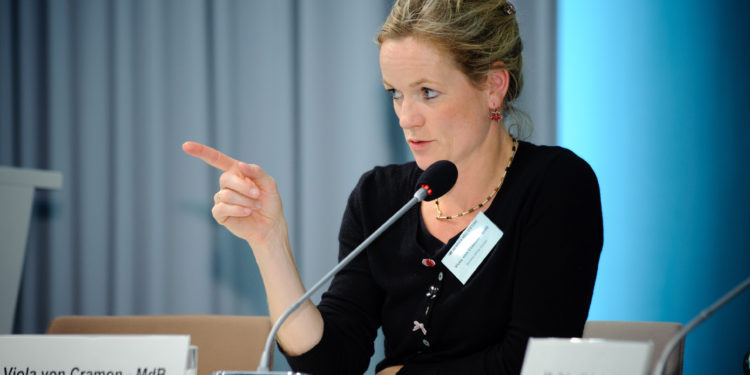 She noted that the European Union stands with the Georgian people.

“Unfortunately Georgian government didn’t fulfill conditions listed in the MoU for the second tranche (€75mill): judicial reform, etc. You can’t decline what you were not eligible for. We stand with the people of Georgia,” Cramon wrote.

“Georgia failed to sufficiently address the condition for the macro-financial assistance, and notably, to increase the independence, accountability and quality of the judicial system,” EU Charge d’Affaires ad interim, Julien Crampes said at the briefing held at the EU Delegation Office in Georgia yesterday.

However, he added, Georgia failed to sufficiently address the condition for this macro-financial assistance.

Earlier, Georgian Prime Minister Irakli Garibashvili announced that government would refrain from taking the second part of the EU loan.