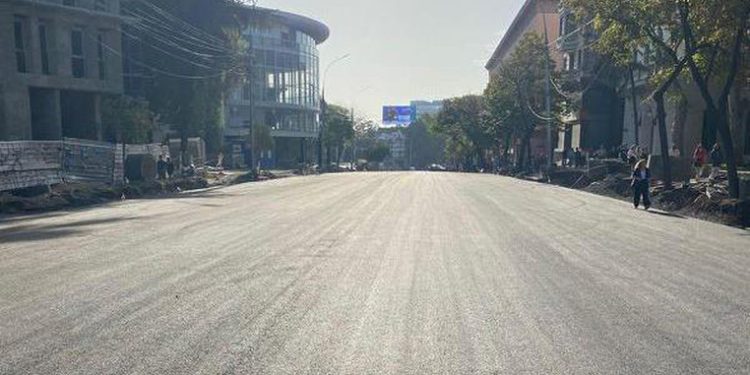 Melikishvili Avenue was opened in Tbilisi. Accordingly, traffic on the avenue has been fully restored.

According to Tbilisi City Hall, within the project, underground communication networks were completely replaced, a drainage network was organized, and water and sewage systems and gas supply pipes were updated. Power lines were placed underground and a lighting network with LED lights was installed. Pavements, bus stops, bus lanes and a bicycle path were arranged. Also, underground bins were installed and the infrastructure on the street was adapted as much as possible for disabled people.

According to the agency, 6,388,000 GEL was spent on the project from the budget of the capital.