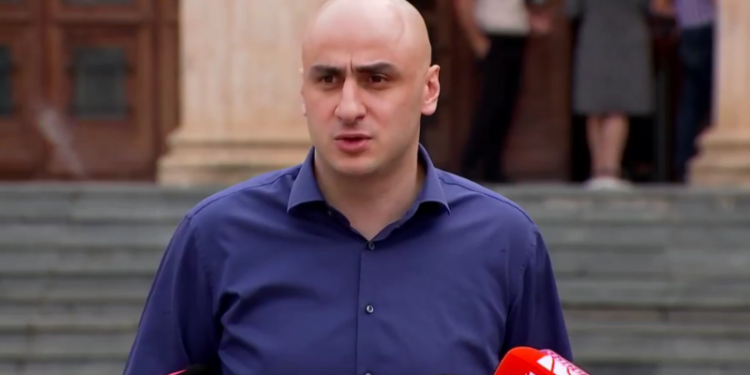 Nika Melia, the Chairman of the United National Movement, says Saakashvili starting an indefinite hunger strike would be “dangerous for his life and health.”

As Melia told reporters at the Tbilisi City Court, he hopes that a doctor will be allowed to visit Mikheil Saakashvili in prison.

“Again declaring this extreme form of protest after he went on a 50-day hunger strike [last year] certainly poses a serious threat to his life. The request is very humane and fair: let in a qualified, professional medical service representative. That’s what society has been asking for for months. I want to hope that a doctor will be allowed in the facility, which is needed to ensure Misha’s life and health,” Melia said.

For the record, former president of Georgia, Mikheil Saakashvili, has declared a second, this time “indefinite,” hunger strike.