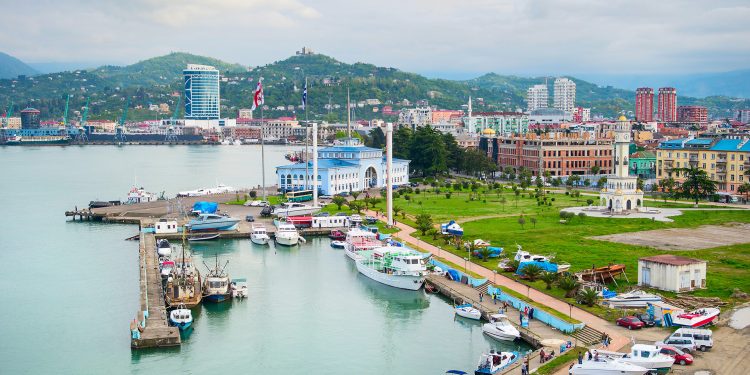 The Maritime Transport Agency of Georgia rejected claims made by the Sochi Port Administration about the start of maritime transportation between Georgia and Russia.

“Georgia does not have sea travel access to Russian ports,” stated the Maritime Transport Agency.

The Agency underlined that not only does Georgia not have sea travel access to Russian ports, but also that the Russian side has not requested to begin sea transportation negotiations.

The Maritime Transport Agency rejected claims made by Yury Vladimirov, General Director of Sochi Port JSC, about discussing the formation of maritime transportation in the Black Sea between Georgia and Russia.