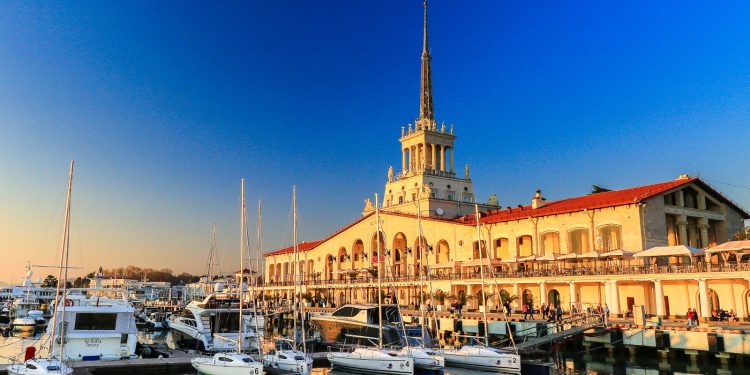 On Tuesday, Yury Vladimirov, the General Director of Sochi Port JSC, said that the seaport of Sochi is negotiating the establishment of maritime transportation in the Black Sea between the de-facto leadership of the Russian-occupied Georgian region of Abkhazia and Georgia.

“We hope that [passenger transportation] will be [launched] between Abkhazia and Georgia. Negotiations are underway. The intention is to launch [transportation] this summer,” Vladimirov told Russian state news agency Tass.

Batumi is expected to be the Georgian base of transportation from Sochi to Georgia, reports Tass.

“There is a very large request for the opening of new passenger transportation routes by sea. We will try to meet the requirements of our tourists, as far as possible, to develop in this direction,” Vladimirov added.