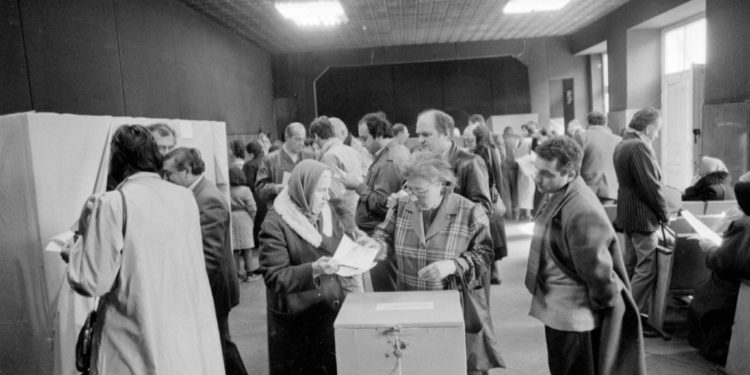 On March 31, 1991, a referendum was held in Georgia on the restoration of independence, in which the population of Georgia, including the regions of Abkhazia and Tskhinvali, took part.

To the question “Do you agree to restore the state independence of Georgia on the basis of the Independence Act of March 26, 1918?” 98.9% of the participants supported the restoration of Georgia’s independence. This is where the establishment of an independent Georgia began.

The first president of Georgia, Zviad Gamsakhurdia, was also born on March 31, a man whose contribution to Georgia’s independence is immeasurable.