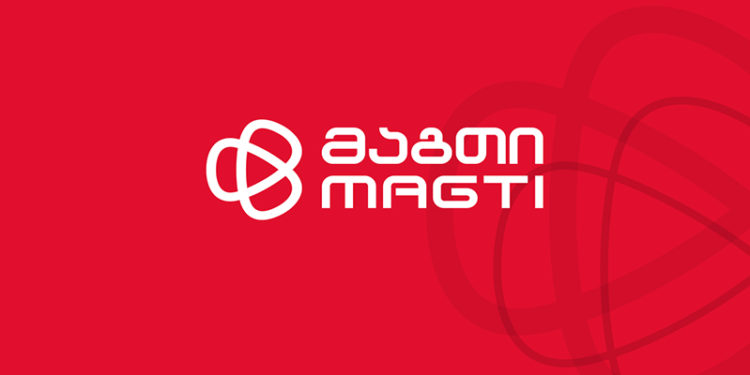 The employees of the telecommunications company “MagtiCom” went on strike, demanding an increase in salaries.

“The reason for the protest is that the salary we have does not meet the social requirements. The salary of an engineer-technician is 950 GEL, which is the lowest in the company and it is not enough in the conditions of a pandemic,” one of the striking employees said, adding that the management of the company does not agree to any compromise, which is why the employees chose this way of protest.

“Until they reach a compromise, we will continue to protest in this way,” an employee said.

Currently, the employees are on strike all over Georgia and the company’s subscribers are not receiving technical services.

MagtiCom says that “they are trying to ease the situation as much as possible.”

“When the pandemic started, salaries at MagtiCom increased by at least 10%, and this affected almost all employees. The salaries of the engineers-technicians working in the regions were increased by 23%.

“MagtiCom has a bonus system for certain groups. Bonuses were also given to those employees who request a revision of working conditions today.

“During the pandemic period, the bonus issued by MagtiCom specifically to groups of engineers-technicians amounted to almost GEL 3 million.

“MagtiCom will take appropriate legal steps to return the situation to the legal framework,” the company said.