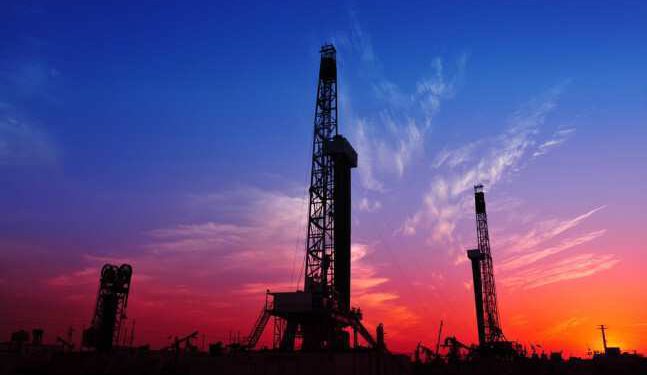 “The confidential international arbitration decision shows how Frontera misled the public over their high-profile standoff with the Georgian Government,” reports OC Media.

“The dispute between Houston-based Frontera Resources and Georgia’s state oil and gas corporation dominated the country’s headlines in early 2020, after US politicians attempted to intervene in the standoff over allegations that Georgia was ‘expropriating’ a US business.

“Frontera had originally promised to help Georgia acquire “energy independence” and high returns for British investors after it claimed to have found 3.8 trillion cubic meters of gas in the east of the country. But a dispute between the company and Georgia’s state oil and gas corporation over exploration and production territory – including whether Frontera had confirmed viable oil and gas resources – eventually went to arbitration,” reports openDemocracy.

Earlier, the arbitration dispute in the Hague court also ended with the victory of the Georgian state.

FRGC is a Cayman Islands shell company, a contractor that committed a material breach of PSC thereof, refusing to pay its Georgian workers. The company is facing a number of lawsuits in the US and Cayman Islands. FRGC withholds its consent to disclosure of the April 17, 2020 arbitral award rendered by the arbitration tribunal in the dispute initiated in the Hague Permanent Court of Arbitration based on the UN-sponsored arbitration rules (UNCITRAL) opting, instead concealing its loss in the arbitration by patently false interpretations and unsubstantiated allegations. In 2019, Frontera Resources Corporation, an ultimate parent company of FRGC through its another Cayman Island subsidiary, Frontera Resources Caucasus Corporation, was delisted from the London Stock Exchange’s AIM market.

Background on Contractual Dispute and Arbitration

On January 15, 2018 GOGC and SAOG commenced arbitration proceedings against FRGC by filing a request for arbitration with the Hague Permanent Court of Arbitration with respect to a dispute arising out of a breach by FRGC of its obligations under the PSC. The PSC provides for disputes to be resolved in accordance with the parties’ agreement before a neutral forum under the UN-sponsored arbitration rules (UNCITRAL). This dispute resolution mechanism is a fundamental tenant of the rule of law.

On April 17, 2020, the Arbitration Tribunal rendered its final award. It ruled unanimously that Frontera had committed a material breach of the PSC and ordered FRGC and Frontera Resources US LLC (a codefendant in the proceedings) to pay to the claimants the amount of mineral usage tax and vast majority of the costs incurred by the claimants in connection with the arbitration, which equals to approximately US $6 million in total.

“From the beginning of the proceeding, GOGC committed to honor and respect any award rendered by the Arbitral Tribunal and to refrain from unilaterally exercising rights under the PSC pending the final arbitration award. Moreover, the original PSC had a 10-year exploration period that was extended twice to a total of 20 years, which expired in November 2017, thus triggering FRGC’s obligations to relinquish the exploration territories located outside the existing Exploitation/Development Area. The allegations as if SAOG and GOGC were eager to take control of these exploration territories are thus nonsensical,” read the statement.

After the Georgian government won a case in international arbitration against a scofflaw American oil company, the company’s supporters in Congress have accused the ruling party in Tbilisi of doing Russia’s bidding.