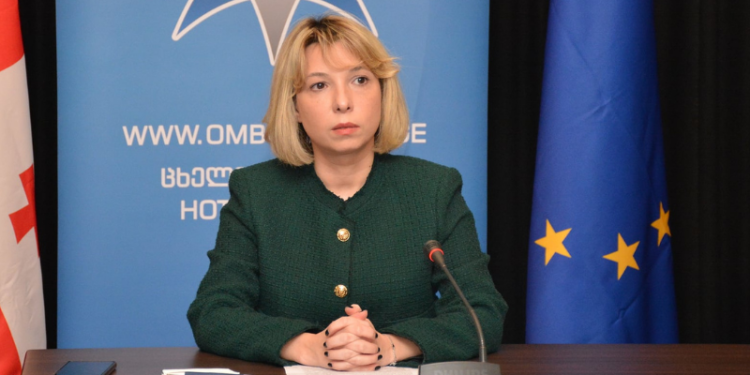 “The whole country is shocked by the tragedy that happened in the Tskhramukha Monastery, but blaming the causes of this crime on the representatives of specific media outlets is extremely dangerous and wrong,” Public Defender Nino Lomjaria says in her Facebook post.

She claims that “it is dangerous to speculate on such topics.”

“Very soon after the Terjola tragedy, the worst, cruelest crime took place in the Tskhramukha monastery, the whole country was shaken, but blaming the causes of this crime on the representatives of specific media outlets is extremely dangerous and wrong. Tomorrow, a citizen provoked by this statement may physically attack or abuse a journalist, which we have already seen many times. It is impossible, it is dangerous to speculate on such topics and portray innocent people as the enemy.

“I want to wish the victim of violence a speedy recovery! I hope she will receive proper emotional support from those around her during this difficult time”, said Nino Lomjaria.

On November 25, two persons broke into the nunnery of Khashuri and Surami diocese and abused one of the nuns.