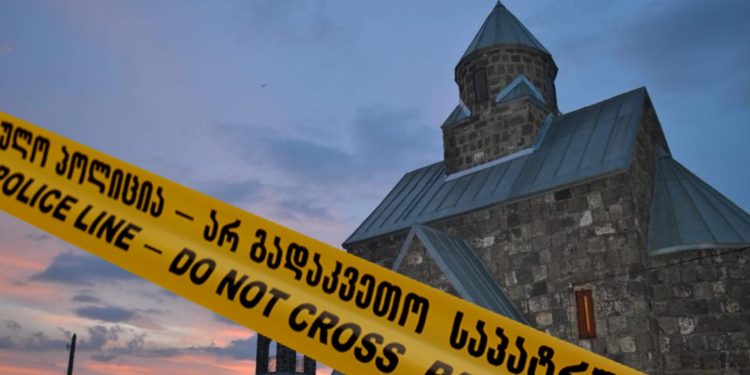 The Prosecutor’s Office of Georgia filed charges against two persons for gang rape of a nun and robbery.

According to the Prosecutor’s Office, the investigation conducted by the Ministry of Internal Affairs established that on November 25, two persons assaulted a nun in the cell of the church, in Khashuri municipality, and demanded money and jewelry.

After receiving a refusal, the mentioned persons abused the nun and raped her. They took away the nun’s cell phone, beat her again and left her unconscious. The defendants took the donation boxes from the church and fled the scene.

The law enforcement officers arrested the defendants on November 26.

The detainees face prison term of fifteen to twenty years or life imprisonment if convicted.