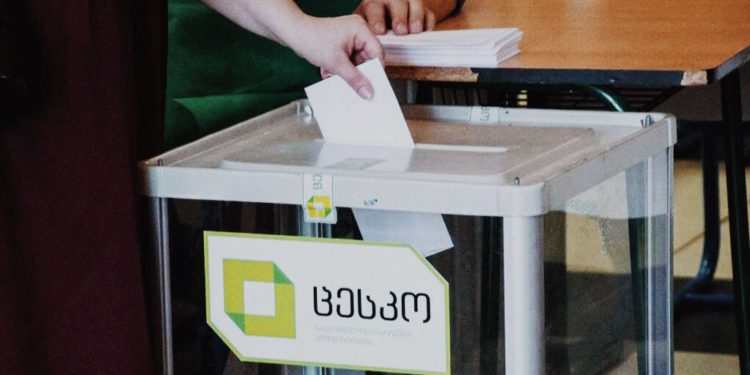 Local self-government elections are underway in Georgia. Voters are electing 64 mayors and 2,068 members of 64 City Councils.

The candidate who receives more than 50% of votes in the mayoral elections will win, while majoritarian members of City Councils need to overcome a 40% threshold.

The threshold in municipalities, except Tbilisi, is 3% for the proportional election. In the Tbilisi City Council, the mandates will be distributed proportionally only to those election subjects that will receive at least 2.5% of the votes.

In the October 2 local elections, voters will elect mayors and city councils for a four-year term.

Polling stations will be closed at 20:00 today, after which the vote-counting procedure will begin.