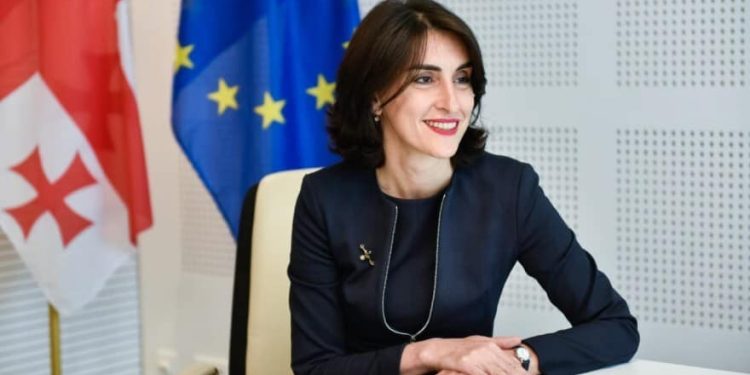 Georgian Parliament discussed the legal initiatives necessary for the accession of Georgia to the Single Euro Payment Area (SEPA) in an expedited manner on the basis of the recommendations approved by the EU Integration Committee on April 29, 2022.

The legal packages as follows were submitted to the Parliament in the first week of September by the Government: Draft Organic Law on National Bank; Draft Law on Commercial Banks; and the Draft Law on Tax System and Tax Services. The development and expedited consideration of the packages have been conditioned by the necessity to timely fulfill the commitments assumed under the Association Agreement and the adherence to the criterion for the accession to SEPA.

“Accession to SEPA will prove to be beneficial in various directions – it will grant higher reliability to the bank sector of Georgia in the international arena, provide the Georgian citizens with simplified services, which is particularly important, including providing increasing money transfers from the EU member states,” the Chair of the EU Integration Committee, Maka Botchorishvili, stated.

The packages have been delegated for consideration to the committees of Budget and Finance, Sector Economy and Economic Policy, Legal Issues, and EU Integration. The working group on accession to SEPA was set up on March 26, 2021, with the initiative of Botchorishvili, which, based on thorough studies, outlined that Georgia to a high extent meets the SEPA criterion and, providing progress in the implementation of the Association Agreement, significant works have been done to meet the necessary legal preconditions.

The EU Integration Committee approved the recommendations on April 29, 2022, on the Steps to Accession to SEPA, on the basis of which, the Government developed and submitted the legal initiatives necessary for the submission of the application to SEPA.