Lawyer: Saakashvili was Diagnosed with Tuberculosis 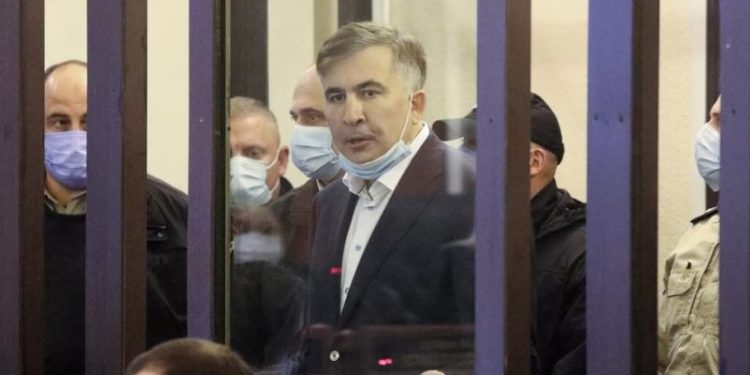 Lawyer Shalva Khachapuridze stated on the live broadcast of the Georgian Times that the third president of Georgia Mikheil Saakashvili had been diagnosed with tuberculosis.

“Answers arrived from Germany, Misha was diagnosed with dementia and tuberculosis… Even he doesn’t know this yet, it’s the first time I’m saying it in public,” said Shalva Khachapuridze.