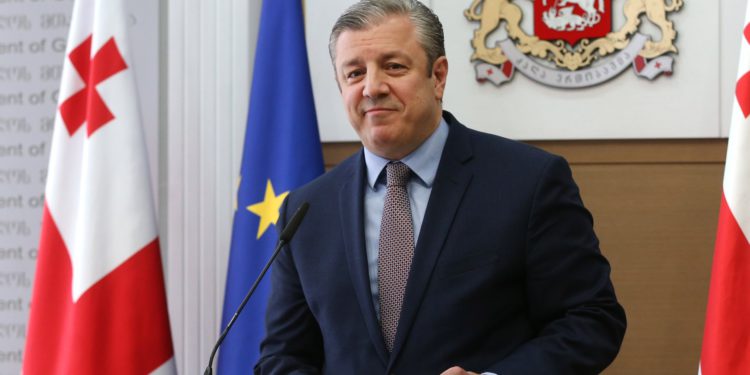 “Last night, and the excessive reaction we have seen, will inevitably hurt the influx of the largest foreign exchange inflows that could have been received from Russia, mostly by land, as well as by air.” – Former Prime Minister of Georgia Giorgi Kvirikashvili

Former Prime Minister of Georgia Giorgi Kvirikashvili responded to the events in a Facebook post, following the visit of Vladimir Pozner to Tbilisi, stating, “For me, as a citizen of Georgia, the territorial integrity of the country and the right to make a sovereign decision is an inviolable value, therefore, the opinion or expression of any person who propagates the opposite is unacceptable and as outrageous as for all Georgian patriots. It is also impossible to approve of a demonstrative violation of anti-pandemic rules.

“Let us now look at this event with a little more pragmatism:

“For non-economists, I will simplify and I will not dwell on the reasons, because politicization will take us far – the exchange rate of the Georgian currency is mainly occupied by the 4 material factors that determine the entry of foreign currency into the country:

“The fifth – the intangible factor – that leads to refraining from full dollarization and keeping a significant amount of deposits in the national currency, is people’s expectations and the level of general optimism.

“The government has the only short-term tool to offset at least part of the significant decline in foreign investment – tourism, as it is virtually impossible to influence exports in the short term, and the government has no leverage over the amount of remittances. Getting Investments through privatization is also the most difficult task in the current situation. We cannot do well in the optimism of the population.

“There remains tourism, whose return to the pre-pandemic rate is a global challenge; From the scanty debit that has remained in Georgia’s tourism, the most significant effect can be obtained only from the countries with which we have a land border. We have the highest proportion of tourists coming from these four countries, the highest proportion of tourists from Russia. These are all dry facts.

“Consequently, last night, and the excessive reaction we have seen, will inevitably hurt the influx of the largest foreign exchange inflows that could have been received from Russia, mostly by land, as well as by air tourists.

“Unfortunately, the result will be tragic: for the impoverished population of Georgia (not only for those who are directly or indirectly connected to tourism) the already difficult situation will worsen,” Kvirikashvili said. 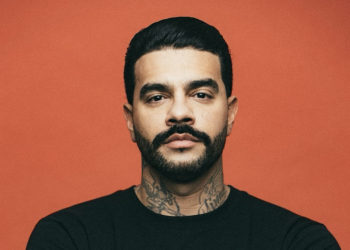